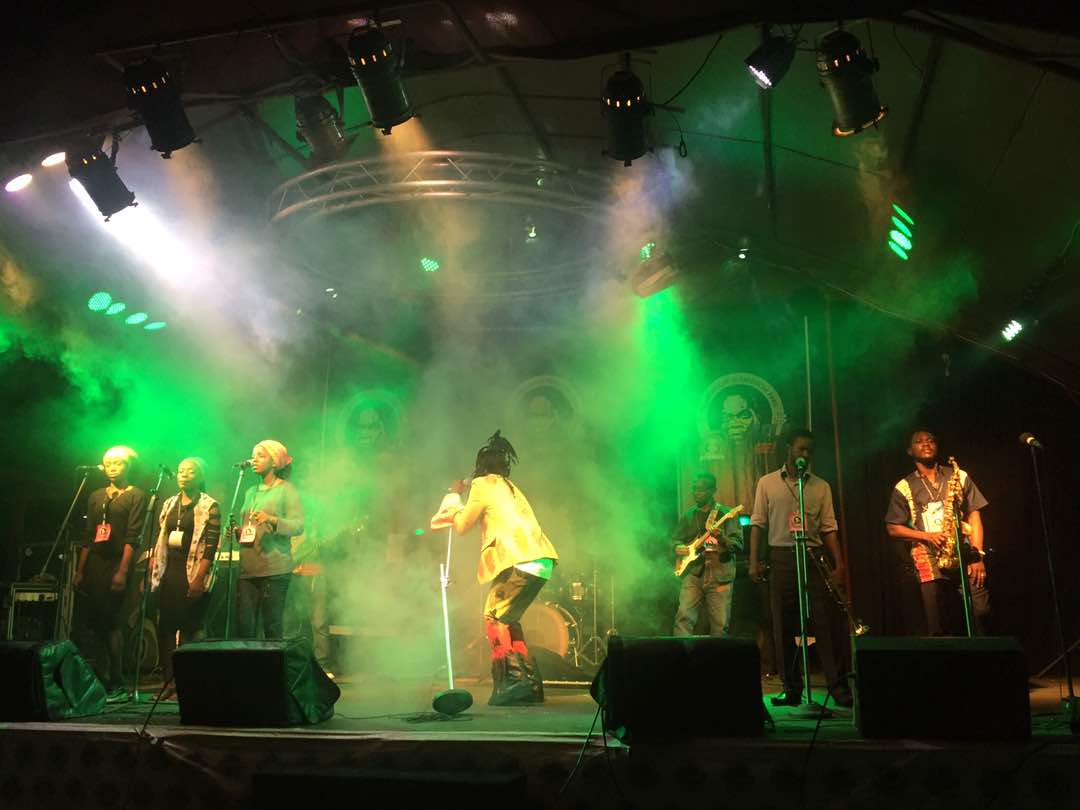 Festivals in Nigeria are significantly held in the honour and remembrance of a historic event, place, or person. The Felebration festival is not an exemption as it is celebrated annually in the honour of the great legend Fela Anikulapo Kuti.

The Felabration is the biggest music festival in Nigeria. It unites people from all over the country. Tourists and Nigeria’s diaspora citizens travel down to Lagos to witness the richness of the cultural displays and get a reminder about the life of the great Fela Anikulapo Kuti.

Fela Anikulapo Kuti is a legend who will always be remembered for his active contribution to the growth of Nigeria in the 1970s. He was the son of Funmilayo Ransome-Kuti, a Nigerian women’s rights activist. He founded the band ‘Africa ’70’ which was very popular in its days. Fela Kuti was a political activist until his death. He criticized the uncouth and corrupt leadership of the Nigerian government.

In 1984, when military rule was the order of the day in Nigeria, Fela consciously criticised the military administration of Nigeria. Muhammadu Buhari, who was the military head of State at the time was openly tagged a ‘crazy man in a white man’s skin’ by Fela.

Fela was also an ardent supporter of the African culture, and he greatly influenced people and nations through his songs which were political in nature. Long after Fela’s death in 1997, his legacy still lives on. His songs are still being referred to today, and the Fela’s shrine which was founded by him, is actively in use today.

The Felabration festival was founded by his daughter Yeni Anikulapo Kuti in 1998 to honour his legacy, and to celebrate his birthday, which is held in October. People who saw him as a nonentity in his days have come to respect him, as his prophecies have mostly come to pass. Fela was a great man, and although he was killed at a young age, the footprints he left behind will forever be remembered.

Interesting Facts about the Felabration music and arts Festival in Lagos

Over the past 23 years since the inception of Felebration, it has developed into a major festival in Nigeria. Over a million people all over the world come to Lagos to celebrate the legendary icon.

Each year usually comes with a unique theme which is horizontal with the life and beliefs of Fela. The aim of the Felebration music festival is to promote the legacy of Fela, and the majority of the activities displayed are done solely on his interests. For instance, Fela was a lover of music and dance, and these are evident in the cultural and modern display of music and dance during the festivals.

Promotion of the African Culture

Fela was the founder of the Kalakuta museum. He built it as a form of rebel against the military governance in Nigeria during his period. Although it was destroyed decades ago, the Kalakuta museum was rebuilt by fans and supporters of Fela. The present Kalakuta museum is located at Ikeja, Lagos. Visitors who come for the festival can lodge in the exquisite museum. Parties are usually held on the museum’s rooftop every night, and it is open to everyone within and outside the museum.

Important personalities from all over the continent and beyond make it a point of duty to grace the festival. This is to show how important Felabration is to Africa and the world at large. Important guests which have graced the occasion are: Bobi Wine, King Sunny Ade, Hugh Masekela, Akala, Wizkid, Femi Falana, Ngozi Adichie, among others.

Although Nigeria is the hub of the Felabration festival, there are other countries who have started hosting the celebration. They include Singapore, Philippines, New York, United Kingdom, etc.