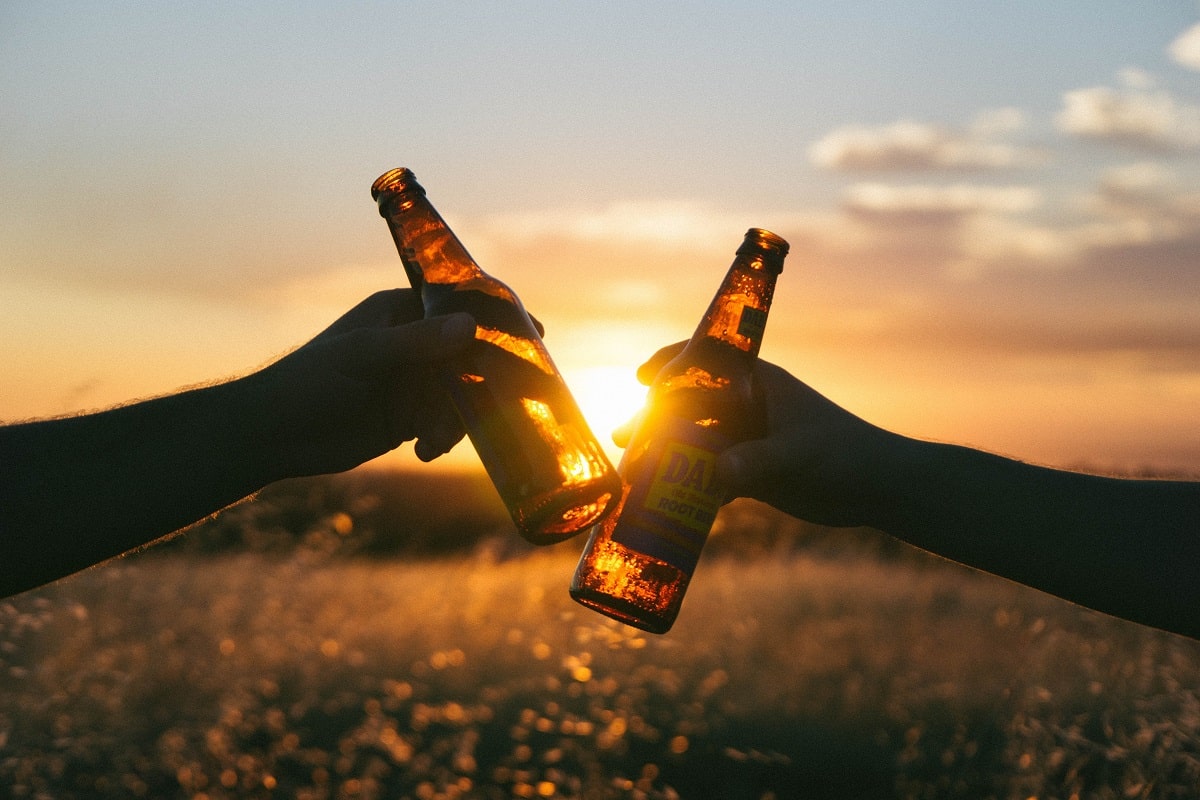 Festivals are often fun-filled occasions full of colour and celebration, with music, dancing, and a little fiesta, if you know what I mean! Throw in the fact that the festival is in celebration of beer and you get a weekend so good you never want it to end! The party to leave other parties for – it’s the Cape Town Festival Of Beer!

Ten years after the first edition, the Cape Town Festival Of Beer has grown to become the biggest gathering of beer enthusiasts in the Cape, attracting well over 60 breweries across Africa and the world.

From the taverns of London to New York pubs and back to the kneipes of Germany (that’s ‘pub’ in German, I think), the foamy drink brewed from cereal grains is a popular choice among regulars, maybe due to its natural flavour and relatively low price.

Did you know that a beer lover is called a cerevisaphile?

The tenth edition of the Cape Town Festival Of Beer saw over two hundred beer varieties served by the various brands present for the celebration. Each new edition always has lots of surprises in store. From beer brewed specifically for the festival to regular brands, a wide variety of drinks are served.

The organizers of the festival have made it a habit to attempt to break world records during the event. In 2019, Guinness Book of World Records was called to witness the largest game of beer pong ever (you know what beer pong is, right? Right?).

In recognition of the art and science of beer brewing, the Cape Town Festival of Beer gives awards for various categories which include Best Lager, Best Hoppy Beer, Best Stout, Best Wheat Beer and Best Cider.

For those who aren’t crazy about beer, there are stands for wine and the bubbly stuff (champagne? C’mon keep up). Cider is also served at the stands.

While you’re busy knocking down bottle after bottle of beer, there are food stands on site to get a good fill. Love Pizza, Wicked Waffles, Hudsons Burgers Joint, Debonairs Pizza, KFC and more had food trucks and makeshift restaurants at the venue during the last edition of the festival.

Each day of the three-day festival is fun-filled of course but there is usually a plan – the first day has a mid-tempo and things aren’t crazy yet. That’s a great day to grab a couple of rounds with your buddies from work.

The second day is when things get crazy. Everywhere becomes crowded and things move so fast you lose track of time. The second day provides loads of picture-perfect moments for the gram. Towards the late afternoon to late evening, there is a mini party that is not so mini, with DJs churning out hits back to back.

The entry tickets come with taster coupons which give you the opportunity to get a couple of rounds on the house. Thereafter, payment for every round comes from your pockets.

The last day of the festival is family-themed. Things move at a slower pace probably as a result of wicked hangovers after the previous day’s party. On the third day of the festival, the space is arranged to meet the needs of the children’s playground.

Attending a beer festival is definitely worth the hype, but how much do you really know about the drink apart from picking up a bottle of beer and draining the dregs down your thirsty throat?

Do you know beer is not made only from barley but also from other grains like rice, wheat and maize? That I like taking beer doesn’t mean I want to know how it’s made, I hear you say. But remember, no knowledge is a waste (except all that algebra they made us do in high school). In recent times, beer enthusiasts have begun brewing beer on a small scale for personal consumption – this is known as homebrewing.

Of course, a beer festival is meant to be fun and the Cape Town Festival of Beer definitely is. It usually holds around the 29th of November to the 1st of December but due to the current situation regarding the coronavirus pandemic, plans for this year’s festival have been put on hold.

Don’t fret yet though, things may get better before then. And if you find yourself in the mood for a fascinating festival, Cape Town is where to be!