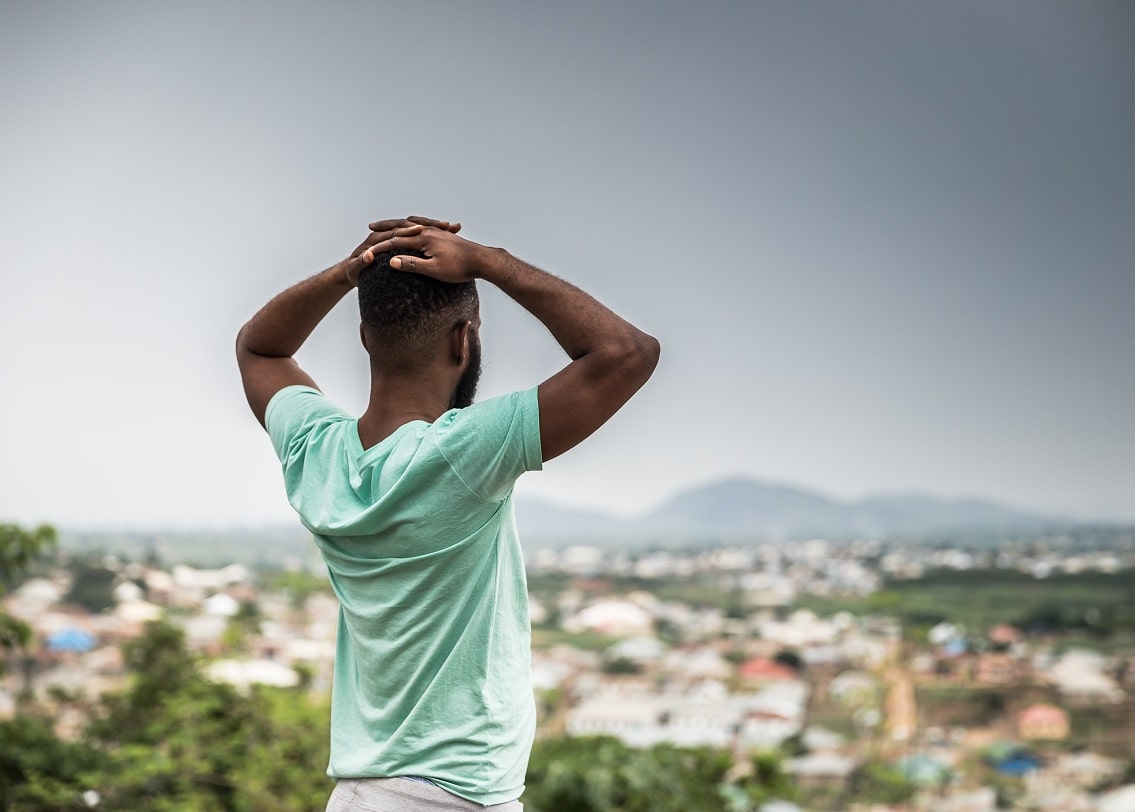 Despite been on eastern and western Africa respectively, Kenya and Nigeria share many things in common. Even their weather.

This is a look into the weather conditions of Nigeria and Kenya for persons planning to visit both countries for the first time.

Officially known as the Republic of Kenya, Kenya is found in the East of Africa with coastline on the Indian Ocean. It is the 48th largest country in the world (by area) with several regions and landscapes.

Having different regions, this means that set weather conditions can vary from area to area, but in general, the weather of Kenya is mostly warm and sometimes hot.

Along the coast, in cities like Mombasa, Lamu and Malindia, a tropical climate is experienced making rainfall and temperatures higher throughout the year. The air here changes from cool to hot, almost every day. In Mombasa, it is cool during the day.

A little further from the coast, in the Northern areas, an arid climate is experienced with little or no rainfall at all and all-year sunshine. Rain in Northern Kenya comes as thunderstorms. It is preferable to visit these arid areas anytime from June to August, when weather conditions there are more favourable.

Much like every other tropical country, the weather in Kenya is divided into two seasons:

a. The dry season and

b. The rainy season

Both these seasons are determined by Monsoon winds. The rainy season lasts from April to June and then again in November and early December. While the dry season is experienced in the latter days of December going on to March.

The capital city, Nairobi is on the highlands and the weather is sometimes likened to that of California. Rain falls from March to May here and then again in October and November.

Mountains such as Mount Kenya, Mount Elgon and Mount Kilimanjaro usually have it extremely cold throughout the year and it sometimes snows in areas around these mountains.

In Western Kenya, it is mostly hot and rainy throughout the year. It is best to visit this region between July and October after the heavy rains when the grass is green and vegetation is growing. The fresh green grass would usually attract animals thereby giving every traveller an amazing option to explore.

Also officially known as the Federal Republic of Nigeria, Nigeria is in West Africa, bordered by Niger in the north, Chad in the northeast, Cameroon in the east, and Benin in the west.

Nigeria is not so far away from the Equator making it also a tropical region. But there are so many other factors that influence the weather patterns in Nigeria such as the Atlantic Ocean and a south-facing coastline and its border with Lake Chad in the northeast which strongly influences the weather in that region only.

There are three climates experienced in Nigeria, depending on the region:

a. The tropical rainforest climate common to the South of the country with a great amount of rainfall.

b. Tropical savanna climate which is drier and affected by the huge African continental landmass.

c. In the North is the Tropical dry climate, where vegetation changes and is more desert-like.

d. In areas where there are mountains, is a Mountain micro-climate, with a much lower temperature and different patterns of precipitation.

In Southern Nigeria, the rainy season begins in the latter days of February or sometimes very early in March with its peak in June.

The Northern part of the country starts experiencing rain around June or July and is heightened in August.

The rainy season comes to an end in the whole country around late October.

The dry season is a period of very low or no rainfall in tropical regions. Precipitation in the dry season is very rare. Harmattan begins in the latter days of November or December and ends in February or sometimes stays till March. Harmattan days are usually dry and dusty because of the northeast trade winds blowing from the Sahara Desert over West Africa into the Gulf of Guinea.

Harmattan usually comes with sandstorms, tornadoes (when Monsoon and Harmattan winds come in contact) and lots of dust. The weather conditions during this period are not so much different from that of deserts. It also has a high record of fire hazards and severe crop damage because of the dryness of the air.

Some tree trunks are also damaged during this period. The heavy dust also limits visibility and causes fogs. There is sometimes no sunshine for several days.

The skin is usually very dry and people often have breathing and respiratory issues. Asthma and other respiratory and breathing conditions are sometimes made worse during the Harmattan. The extremely dry air sometimes causes some people’s noses to bleed.

The Harmattan is more severe in Northern Nigeria. This period is probably not the best period to be in Nigeria, especially if you have underlying respiratory issues.