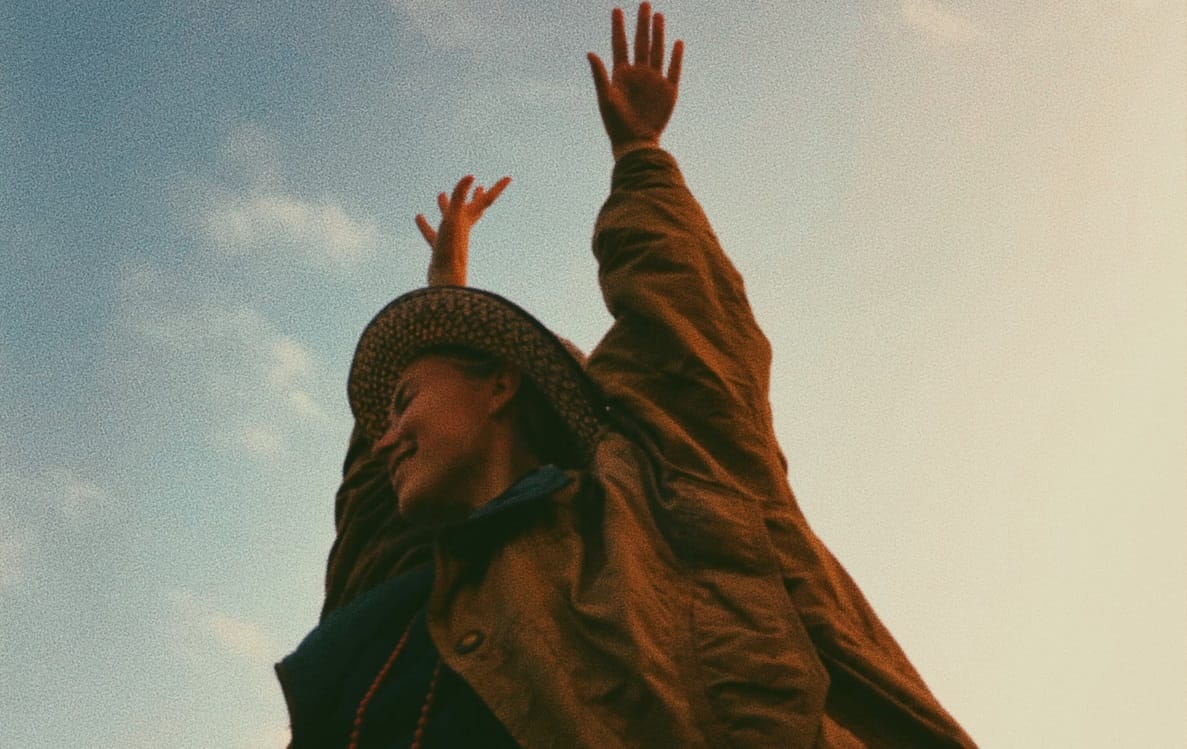 Travelling could sometimes be exhausting, especially without a proper compass or guide to your destination. Below is everything you need to know about travelling to Cape Verde from Nigeria.

Cape Verde, also known as Cabo Verde, is a country located in the Atlantic Ocean off the coast of West Africa. Although not directly situated in Africa, it is grouped under the countries in West Africa. The capital city of Cape Verde is Praia, which is positioned on the shores of Santiago. The official name for Cape Verde is Republica de Cabo Verde, which means ‘Republic of Cabo/Cape Verde’, while the official language spoken is Portuguese.

Cape Verde is a relatively small country with an average population of 550,900 people. As at 2019, Cape Verde was ranked 174th in the world’s population record. Cape Verde is made up of about 10 major islands; 9 inhibited and 1 uninhibited.

Cape Verde is currently ranked as one of the most democratic and developed countries in Africa. She gained her independence from the Portuguese colonial masters in 1975. However, unlike most African countries, Cape Verde is wanting in natural resources, but she has made up for it through tourism, industrial development and foreign trades and investment. Over 80% of Cape Verdeans are Christians, with catholic as the dominant denomination.

The culture of Cape Verdeans is quite simple but interesting. It is a mix of the European and African culture. They hold a keen interest in music and games. The most popular genres of music in Cape Verde are the morna, coladeira, and batuque music.

Everything to know about travelling to Cape Verde from Nigeria

You can either travel to Cape Verde by road or by flight. However, it is more advisable to travel by flight; it is faster, straight forward and reliable. There is no direct flight to Cape Verde from Nigeria, so the plane has to alight at Senegal where travelers are securely taken to board a sister flight to Cape Verde. Travelling by road is cheaper, but the stress of numerous stop overs before getting to your destination can sometimes be overwhelming.

Although a visa free country for Nigerians, there are certain requirements that are needed to guarantee your stay in the country. They are:

a.   Proof of enough funds to sustain you throughout your stay.

b.  A medical certificate confirming your stable state of mind and health.

c.   You must do an online registration a week before travelling to Cape Verde.

d.  You must hold a valid passport of at least six months from the day of arrival in the country.

e.   You are expected to have secured an accommodation before travelling, or secure one as soon as you arrive in Cape Verde.

f.        A cogent document stating your reason for visiting.

The type of currency spent in Cape Verde is the Cape Verdean Escudo. One Cape Verdean Escudo is currently equivalent to 4.18 naira. You can exchange your naira with the banks at Cape Verde, or use the services of a local Bureau de Change. Whichever way, be sure to hold excess money to avoid you being stranded there.

Due to its closeness to nature, there is no specific time for travelers. The weather is usually very cool, and you can go there at any time of the year. However, you should take note that the hottest period in Cape Verde is in August, while the coldest is in January. The best time, still, to visit Cape Verde is between November and June. There is hardly any rain at this period so you can enjoy an extended time at the beach.

The official language of Cape Verdeans is Portuguese. Sometimes, however, they speak the Cape Verdean Creole. For travelers who do not understand any of these languages, you can hire an English speaker in Cape Verde to assist with the translation.