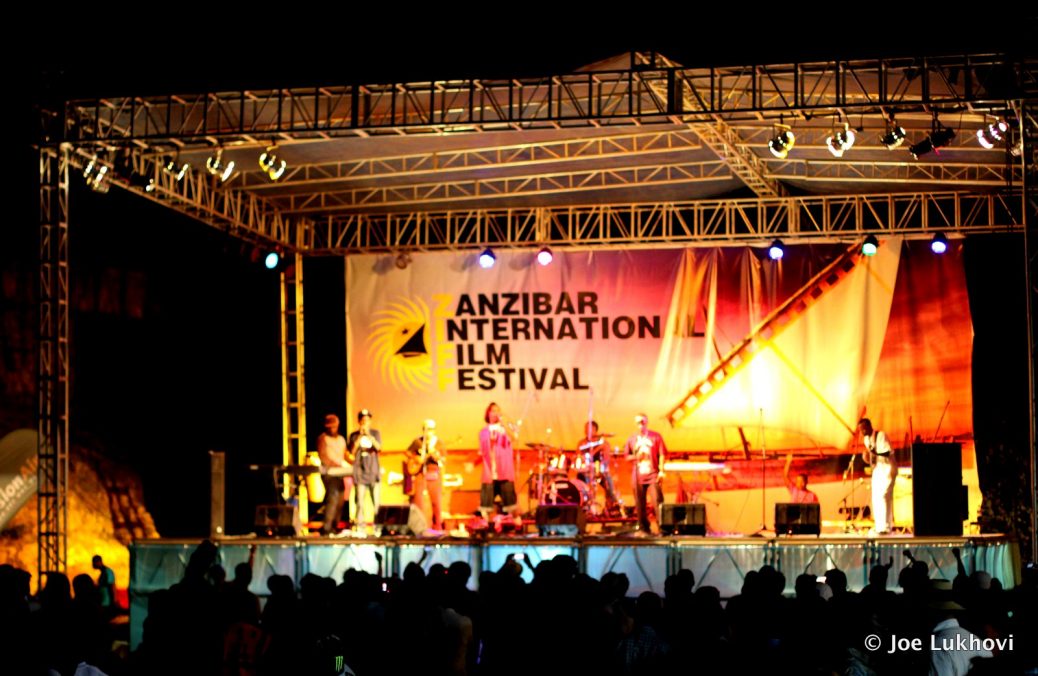 The organization was established in 1997.

The festival is held annually for the purpose of promoting film and culture and to aid the socio-economic development of the region.

ZIFF is held in Zanzibar, a major city in Tanzania. The film festival takes place around the middle of the year in the month of June and July.

ZIFF accepts submission of films from all over Africa and the Dhow countries — Pakistan, Iran, south-east Asia, The Persian Gulf and the Arabian Peninsula.

Submissions are reviewed by a panel of five international judges who decide the winners for the various categories of awards. The categories of awards include Golden Dhow, Silver Dhow, Best Documentary, Short Film/Animation, the ZIFF Jury Award, among others.

The rules of the competition allow filmmakers to submit unfinished films, so long as they complete the work before the festival begins. Also, there is no specific theme for films to be submitted.

The storyline, theme and process of shooting the film are left in the hands of the filmmakers. Animation or documentary, experimental or established techniques, fiction or nonfiction, all these are acceptable by the ZIFF panel of jurors.

There have been 22 editions of the Zanzibar International Film Festival, with the last edition taking place between 6th – 14th July, 2019. Due to the ongoing coronavirus pandemic, it is uncertain that the festival will hold this year.

ZIFF films are on display for viewing in Stone Town and a number of villages in the Zanzibar region.

The ticket pricing for films and musical performances is quite affordable. A regular ticket for residents costs 10,000TZS per head while a non-resident will pay as little as US$10.

A VIP pass for residents costs 20,000TZS and US$20 for a non-resident. Each ticket is only good for a day, after which one buys another ticket the next day.

In the past, ZIFF has partnered with several hotels in Zanzibar to provide accommodation for tourists and visitors.

Hotels with close proximity to the festival include:

During the festival, ZIFF runs a number of side programs, part of which are:

d. Festival of Festivals, Art and Exhibition and Historical Tours, among other interesting and enlightening programs.

Musical concerts and fiestas wrap up each long but fun-filled day. Performances by local acts and entertainers from far and beyond bring each day to a climax.

Maangamizi: The Ancient One is a film based on Dr Asira who encounters the difference between Western medicine and eastern African spirituality. He meets Samehe, who is admitted to a psychiatric facility and claims to be under the influence of a mysterious and powerful ancestor, Maangamizi.

Ever since Maangamizi: The Ancient One –  a film directed by Tanzanian scholar Martin Mhando and Ron Mulvihill – won the Golden Dhow at the 1998 inaugural ZIFF, there have been seventeen other winners including Ezra, Half Of A Yellow Sun and Super Modo.

Super Modo is the most recent winner of the Golden Dhow (ZIFF 2018) – a film directed by Likarion Wainaina.

In recent times, ZIFF organizers have shifted the outlook and orientation towards embracing technology to include television and online web series.

During the course of the festival, several marches are held with the aim of preaching peace and oneness and promoting harmony and tolerance among Africans.

Also, a talk show called Difficult Dialogues – engaging in discussions aimed at addressing pressing issues within the African society – holds towards the twilight of the festival.

A closing ceremony is held at the end of the 16-day festival to bring things to a grand conclusion. Asides generating revenue for the local community, ZIFF gives budding filmmakers a platform to be seen side by side with seasoned veterans.

The festival is rightly considered as the biggest cultural festival in East Africa as a result of the diversity of both the competing filmmakers and the enthusiastic audience.

Plan on going to Tanzania around the middle of the year?

Zanzibar International Film Festival is a must-see for you, an experience of culture and creation that’d leave you spellbound.