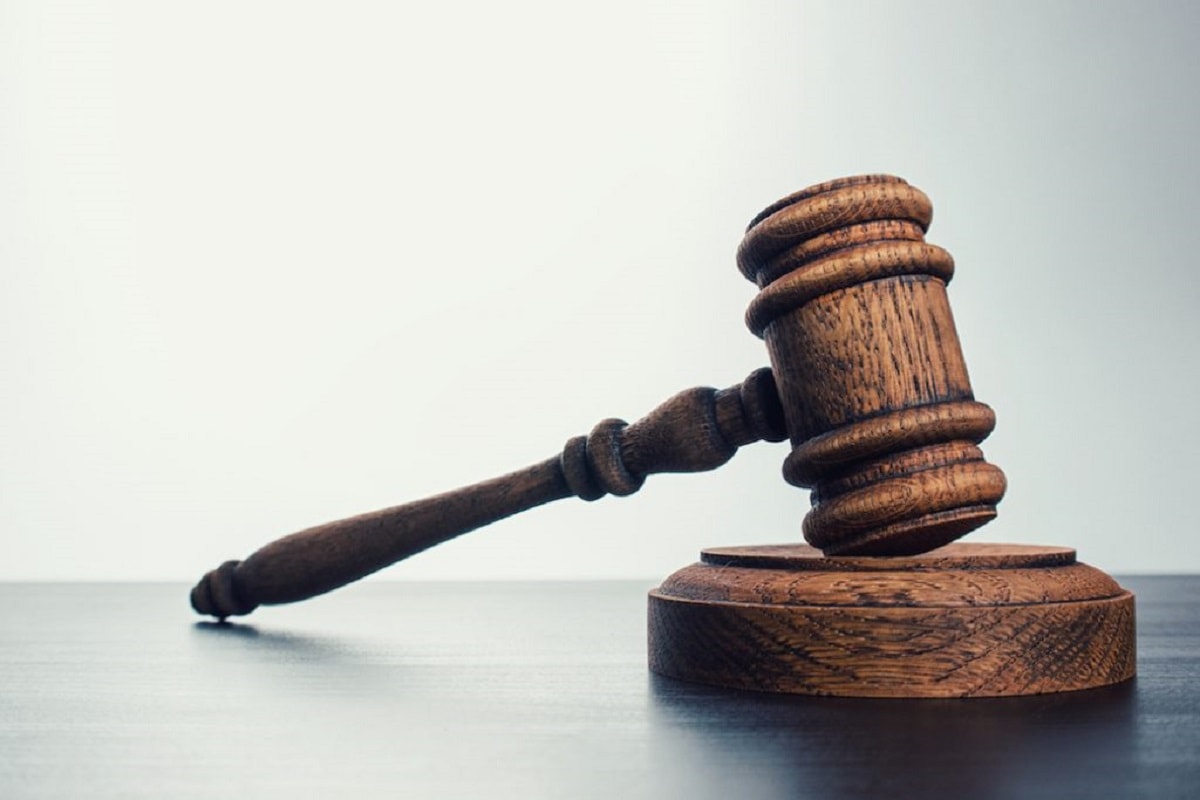 The high court in Nigeria is the Highest court level of each state and the last resort before advancing to the Court of appeal which is then followed by the Supreme Court at the top of the Federal judiciary level.

The court handles civil and criminal cases such as murder, assault, theft, breach of contract, defamation and the likes. It can also serve on her appellate level for cases emerging from the lower court levels which include other levels of the state judiciary include the Magistrates and the Customary Court.

The article highlights all High courts located in the South-western region as well as their respective divisions.

The High Court of Lagos is located in one of the oldest and well-known Judicial buildings in Nigeria. It has its divisions in a total of five Local Government areas namely; Epe, Badagry, Ikorodu, Ikeja and Central Lagos district. The court’s official time starts from 8 am to 4 pm from Monday to Friday. The court is headed by Honourable Justice Kazeem Olanrewaju Alogba, who was appointed by the current Lagos state governor, Babajide Sanwo-Olu in 2019. His Lordship is also an active member of the Commonwealth Magistrates and Judges Association. Before his appointment, the Chief Judge was the Administrative Judge for Lagos Judicial Division and recently served as the Chairman for the High Court procedure Rules Review Committee.

The Ogun state High Court of Justice has divisions in 10 Local Government Areas of the state namely, Abeokuta, Ilaro, Ipokia, Abigi, Sagamu, Ijebu-Ode, Ifo, Ijebu-Igbo, Ota, Ayetoro. It is headed by the Honourable Justice Mosunmola Dipeolu, who also stands as the professional head and Chief Executive of Ogun State Judiciary with other Twenty-Eight High Court Judges delegated to the High Court Bench.

The High court of justice was created along with the state on 27th August 1991 during the tenure of military leader, General Ibrahim Badamosi Babangida. Currently, the High Court Bench houses about 19 Judges including the Honourable Chief Judge, Justice O.A. Ojo, who also qualifies as the Judicial and Administrative head. The states court has divisions in 11 Local Government areas which include Osogbo, Ile-Ife, Ilesa, Iwo, Ikirun, Ikire, Ede, Ejigbo, Ila-Orangun, Okuku and Ifetedo respectively.

The states court has its own divisions in 8 Local Government areas which include Ijero-Ekiti, Ikere-Ekiti, Ikole-Ekiti, Ijero-Ekiti with two sub-divisions in Ikere-Ekiti and four in Ado-Ekiti, the capital area.  The court is presided by Chief Judge, Honourable Bisi Omoleye. She was recently rumoured to have had an offensive altercation with a Redeemed pastor, however, it was later debunked as fake news.

The state high court is concentrated into divisions of 10 Local Government Areas which include Ifon, Igbara-Oke, Akure, Ore, Idanre, Ikare, Okitipupa, Owo and Oka respectively. The Honourable Justice O.O. Akeredolu heads this court, who started her law career as a corp member in the Ministry of Justice, Ogun State. She has worked chambers in the chambers of Dr F. A. Ajayi SAN (of blessed memory), Dr F. A. Ajayi SAN, S.P.A. Ajibade & co and also serves as a partner in Ola Orojo & co law firm to mention a few.