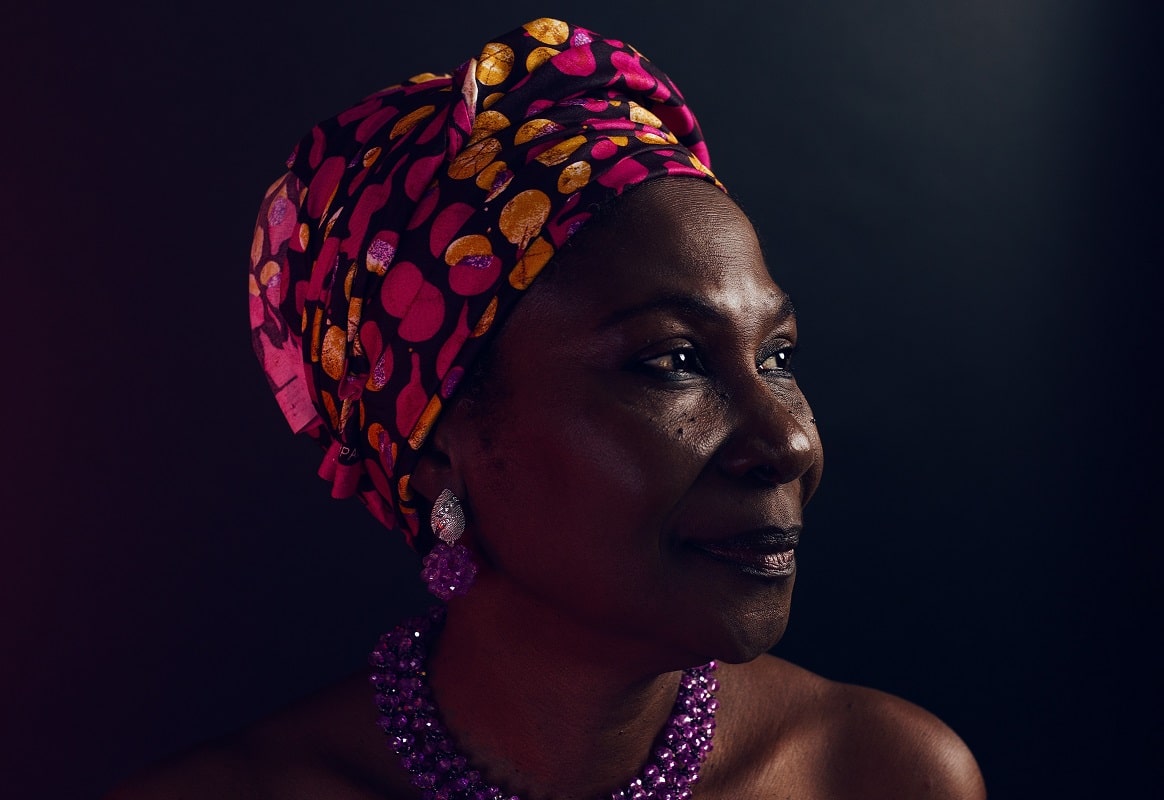 African literature refers to literary works written mostly by Africans in any language.

Over the years, there has been a new development in the African literary scene, not just in the establishment of independent publishers all over the continent like Cassava Republic, Farafina, Modjaji Books, Chimurenga, Jungle Jim, and Kwani? etc, but also the new rise in online literary magazines and independent digital-only publishers.

Will e-books be the ultimate end of print books?

The truth is that no one is completely certain. The sure thing that is known is that the traditional way of publishing is gradually changing. Self-publishing is gaining more grounds and now with the rise of digital format publishing which is relatively easy and inexpensive, more and more authors are willing to toe the line and get their works out there.

Internet and smartphones have come to stay in Africa. This has enabled easier storytelling in Africa, and has helped writers whose works are experimental, to gain wider readers and exposure, both in the continent and abroad.

Organisations such as the Caine Prize and other literary prizes are beginning to reward works of African writers published online and print journals, thereby encouraging the growth and acceptance of online publications.

Online magazines have provided a platform for most new writers to publish their first works and gain exposure. They have also introduced readers to a wider range of African literature because most of these literary works are free to read.

E-book publications are steadily rising in African literary market. A non-profit organisation like Worldreader, has brought digital libraries to countries in Africa, giving Africans access to many e-books.

For example, since 2010, Worlreader has created a library of 35,000 titles and has partnered with 425 publishers around the world, including 162 in Africa to make e-books available online.

This has created an opportunity for new and emerging African authors to support Worldreader’s ‘Books for All’ program by donating their short stories, personal essays and books to the organization’s digital library. For example, Chika Unigwe, author of the critically acclaimed novel On Black Sisters Street, has donated a collection of short stories to the organisation. The app has attracted around 335,000 monthly users.

a. Digital publishing has helped in the emergence of new African writers who use the Internet as a publication tool. In many African countries, there is a limited publishing opportunity in print, and this has led to a rise of online literary magazines that have helped in discovering new African talents in the literary scene. Most of these literary journals are open to readers, thereby creating a connection between audiences and the included literary works.

b. Digital publishing has helped in fostering the growth of African literature by enabling more creative storytelling in Africa, thereby promoting African literature not just in the continent, but also in other parts of the world.

c. The use of mobile phones has created a medium for inexpensive publishing and reading creative works.

In many African countries, print books are either not easy to find or too expensive to buy. Through the Internet, readers can now access literary works they cannot find in print or are too expensive to afford. For example, African publishers like CellBook, Bambooks and Okadabooks have made it possible to read novels direct on mobile phones. These new publishing platforms have given readers access to a wide variety of works, and have also expanded the reach of a writer’s work.

d. Through the use of social media, readers are also able to share and discuss their favourite literary books online, interact, and discuss politics surrounding literary awards, and other literature-related tasks.

African writers are offered networking opportunities with others inside and outside of Africa.

It can be seen that mobile phones have played a major role in the production and consumption of literary works in Africa. Writers use mobile devices to produce new works, and readers make use of mobile phones for reading wide genres like essays, novels, short stories, and poems.

Most new works by African writers have been made available through mobile phones, and this has created a wide range of readers not just in the continent, but in other parts of the world. This has also brought a new form of business, in that, most print publishers have adopted online book publishers like Okadabooks and CellBook, to publish and distribute their novels in Africa.

It has also created a new form of market in that way as online book publishers make money from their service while writers get paid for their books, both the ones in print and online.

And readers have access to a wide variety of books that might have previously been beyond their reach. Most readers prefer e-reading devices to paper books these days because they are easy to get and non-bulky to carry around.