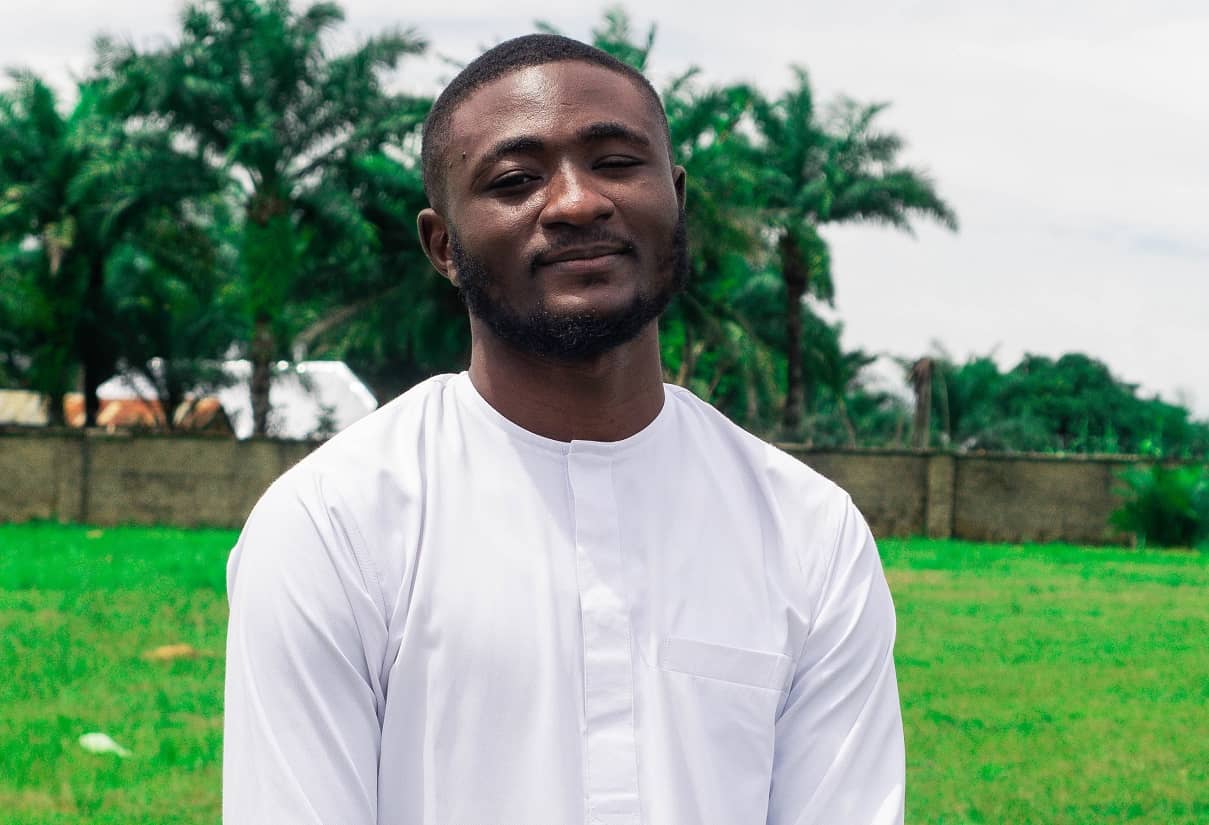 The Igala community is an ethnic group located in Kogi State, an eastern part of the Nigerian country. The capital city of Igala is Idah, Kogi state. ‘Igala’ is a group of people, place, as well as a language. They are currently the major ethnic group in Kogi State. Igala is a popular community in Nigeria blessed with rich natural resources. They are also notable for the production of cassava, groundnut, yam, melon, maize, among others.

Although the Igala sociolect is Igala, they speak diverse dialects. The central dialect however, is the Idah dialect. Others include: Ankpa dialect, Dekina dialect, and the trans-Niger Anambra dialect.

Igala is considered a unique land, as it has been influenced in diverse ways by many communities, including Idoma, Yoruba, Igbira, Hausa, Igbo, Nupe, Edo, among others. In addition, it is located directly between the rivers of Niger and Benue in Kogi State.

Origin of the Igala People

Various scholars and past Igala kings have given abridged stories about the formation of the Igala kingdom. Byng Halt, for instance, opined that the Igala language is closely affiliated with the Yoruba language. According to him, their languages sound alike, and this accounts for the reason why Yoruba people who visit the Igala kingdom understand and begin to communicate in Igala within a few days of arrival. He also stated that “the most definite historical statement that can be made about Igala is that they had a common origin with the Yorubas’ and the separation took place long ago and enough to allow for their slight linguistic differences”.

It is safe therefore to say that the Origin of the Igala people can be traced back to many generations and cultures, and an influx of many, rather than one culture, people, and language.

Igala attained fame in the 17th-18th century when it became one of the country’s top exporters of medicines, beads, horses, and slaves to other parts of the region.

Other interesting facts about the Igala people

The Igala kingdom is ruled by an Attah, a title given to the traditional king of Igala. When referring to the King, one says ‘the Attah of Igala’. According to history, the Attah was originally a priest who had overseen the major shrines and sacred objects of the gods. He also organized festivals in the land.

The position of the Attah is hereditary and passed on to royal descendants of the throne. However, in a bid to avoid dictatorship and conflict, the attaship (kingship) of a particular family is only passed down to three generations, after which another lineage is given power.

Igalaland is blessed with favourable vegetation, and is popularly called a land of fishing and arable. Farming is also highly profitable in Igala. More than half of the Igala population are known for farming. Crops and cereals such as: cassava, melon, rice, beans, guinea corn, maize, millet, groundnut and benniseed are produced.

In addition, the Igala people are naturally gifted with forest trees which improve the economy and serve as a means of shelter for the people. Some of such trees include: iroko (uloko), palm trees (ekpe), cashew (agala), locust beans (okpehe), raffia palms (ugala), and banana (ogede).

The Igala people are a great respecter of bonds, and this accounts for the reason why an Igala association was formed in the United States. There, natives of Igala meet and discuss how to promote their culture at home and in the diaspora. Get-togethers are also organized and scholarships given to interested students.