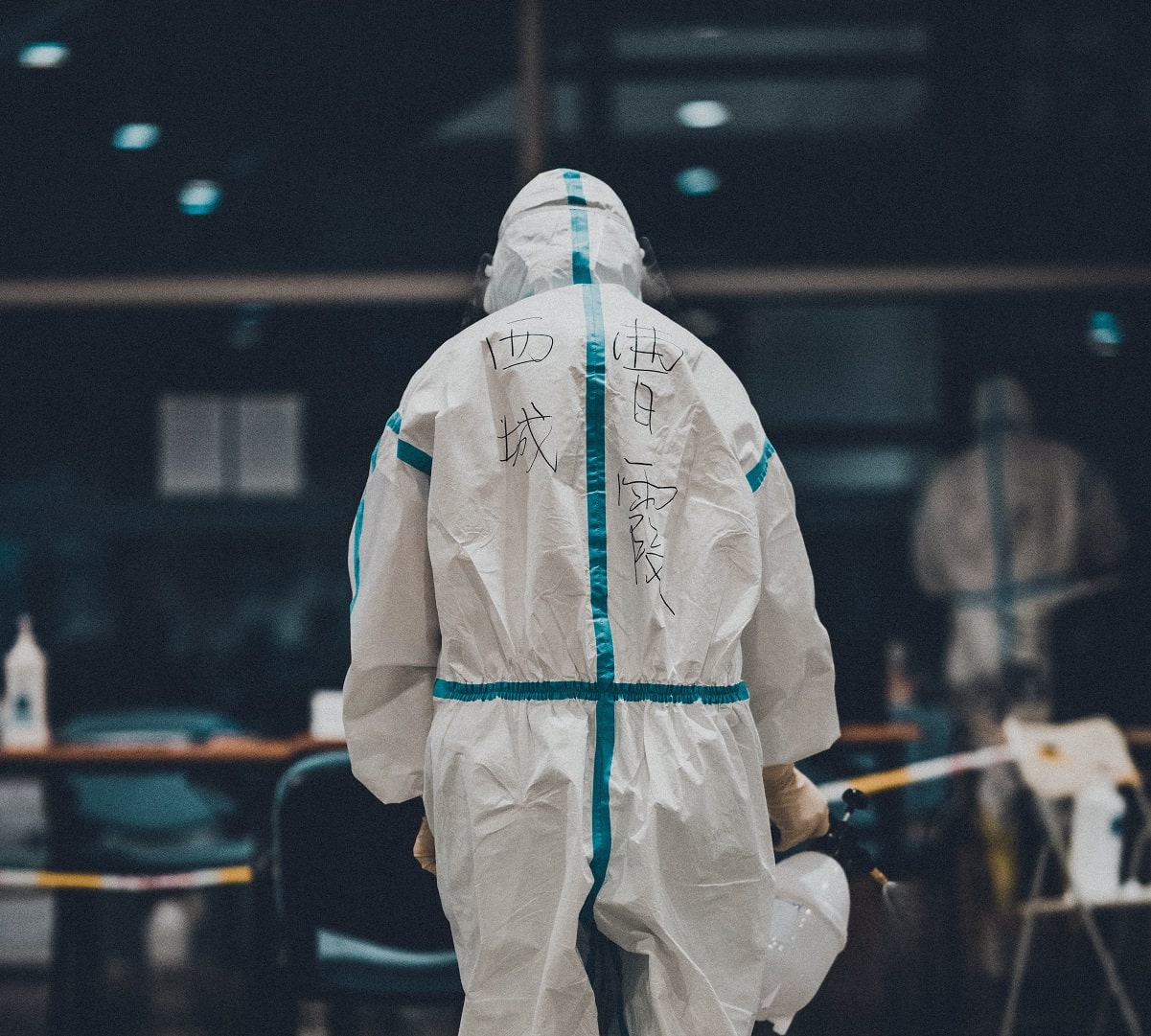 Covid-19 has turned out to be a deadly menace, wreaking havoc and carnage across the globe.

Initial myths that the virus could not withstand the hot climate of Africa has been dispelled in the most tragic fashion.

No country is spared and no continent is safe as the virus continuously attacks people from different races and walks of life.

Kenya is not exempted from the dangers of the coronavirus. The more developed countries boasting technological advancements in the field of medicine and pharmacology have found it extremely difficult to contain and combat this deadly disease.

Quite surprisingly, these countries remain the worst hit by the virus. This brings to mind the question, “What is the hope of Kenya and the rest of Africa regarding the deadly coronavirus pandemic?”

If the level of preparedness were to be a criterium that determines who better survives the virus, the whole of Africa would be in Italy’s shoes by now (or two sizes bigger).

But, to a certain extent, we can say we’ve been lucky. As at the time of writing this post, there are over 8000 confirmed cases of coronavirus disease in Africa with less than a thousand deaths.

The Kenyan government failed to recognise early on the danger posed by coronavirus. In fact, no country in Africa closed its borders until Italy descended into full coronavirus crisis.

As at the time of writing this post, Kenya’s coronavirus numbers stood at one hundred and twenty-two (122) confirmed cases (at a rate of ten new cases per day) and five deaths – including the painful loss of a six-year-old boy who had pre-existing health issues!

Close relatives of infected persons are being tracked down to get ahead of the virus. The government has also urged people who have been in contact with an infected person to visit a treatment centre for checkup as early as possible.

The Kenyan government has reacted to the pandemic by doing what most countries did; shut its borders and hope. This hasn’t completely stopped the spread of the disease, but it has contained it to a certain extent.

A local politician, Gideon Saburi, has been placed under arrest for not following the laid down quarantine guidelines. Mr Saburi who is the Deputy Governor of Kilifi County tested positive for the virus and was remanded to undergo the necessary 14-day quarantine.

He has since recovered from the virus and has issued a public statement in which he apologised to the people and urged them to listen to the directives which he did not adhere to. The people that were in contact with him have been quarantined and kept under medical observation.

The government has ordered fifty members of the parliament to be tested for the virus after an MP tested positive. A local newspaper reports that the listed MPs are to be placed on the 14-day mandatory quarantine. The MP is said to have contracted the disease from Gideon Safuri, the Deputy Governor of Kilifi.

Over 1,600 close contacts are being monitored – 706 of those have been discharged as they are now virus-free. The rest are still under the fourteen-day observation period.

As tension levels spiked, there was unrest in Kenya as the people and the nation’s security officers clashed. The chaos was caused by the enforcement of the night curfew. The use of excessive force by the security personnel beating the people with batons caused Kenyans to react violently. Police officers fired tear gas at a protesting group in order to disperse them.

On the first of April, the Kenyan government confirmed a sudden spike in the spread of the virus as twenty-two new cases were reported.

Safety measures have been put into place to ensure the damage caused by the virus is under control as the whole world awaits a cure. Nairobi, Kenya’s state capital, has been the worst-hit area in Kenya. A third of all infected cases in Kenya were reported in Nairobi.

The current mortality rate in Kenya is 0.05% as the number of deaths recorded in the country has been extremely low compared to other countries.

A loan of $50M has been approved by the World Bank to help the Kenyan government in the treatment and containment of the disease. The fund is to set up accessible treatment centres and get medical equipment like oxygen cylinders and masks.

Also, protective clothing for the medical specialists in the care of patients is to be produced in large quantities as doctors have lamented a shortage of supplies.

The health ministry has announced that it will be hiring five thousand health workers to have more manpower against the virus.

Along with efforts being made by the government, health workers are urging people to stay indoors and wash their hands as often as possible for at least a duration of thirty seconds.

People are also advised to avoid touching their faces as this hikes the probability of getting infected.

Use of alcohol-based hand sanitizers is also encouraged, with a warning to stay away from fire as some of the sanitizer brands are flammable.