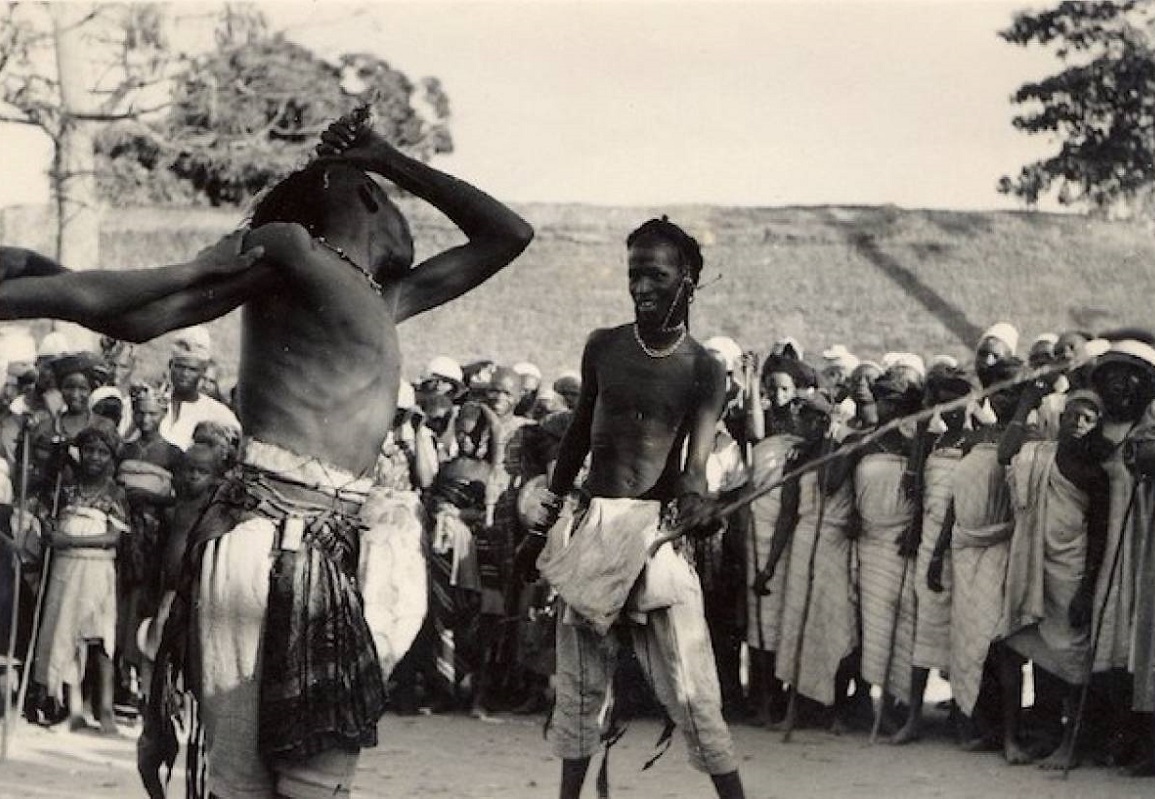 African festivals as rites of passage

Rites of passage are as old as time and not just a recent thing in our world today. Even in the Western world, these cultures and traditions existed for centuries.

Most African festivals exist as rites of passage.

A rite of passage is a festival, ritual or ceremony celebrated or practised by a group of people to welcome a “younger” faction of themselves into a new phase.

It is important to note that rites of passage are not strictly meant for age groups. Rites of passage are also a major feature of a people’s religion or way of worship. Water baptism, funerals and birthdays are all good examples.

In the traditional and cultural setting, they are usually to welcome the younger ones into womanhood and manhood.

Common examples of rites of Passage are:

1. The Egiribite and Bibite festival for young women in Opobo, Rivers State, Nigeria.

2. Bar Mitzvah celebrated by the Jews.

3. Intonjane celebrated by the Xhosa in South Africa

4. Quinceanera which was originally celebrated by the Spanish but now widely celebrated all over America today

Of particular interest to us today is the Sharo festival of the Fulanis. This festival is also called the Shadi festival.

Who are the Fulani people?

Fulani people are a pastoral ethnic group majorly found in West Africa and some other parts of Africa (in smaller populations). Fulanis are found in over 5 countries in West Africa and are predominantly present in Nigeria. Their language is also known as Fulani.

Sharo is a Fulani word which when translated to English literally means Flogging or Beating. It is a festival that has been in existence even before civilization and the coming of religions. It welcomes young boys from boyhood into manhood and young boys in the Fulani setting are usually ripe for this at the age of 16.

What is the Sharo festival about?

The festival can somewhat be likened to a school test or SAT examination. These young boys are flogged to display courage, strength, masculinity and tolerance.

The Sharo festival is celebrated at the beginning of the dry season when guinea corn is being harvested and during the Eid-El-Kabir celebration of the Muslims (Sallan). The reason for these specific times is currently not known.

The ceremony is usually conducted for 7 days in public places, especially market squares for villages and other community members to witness. It is started with indigenous music performances from the young boys to keep the atmosphere from being tense.

Next is the special dance by the Fulani maidens who must have been carefully selected by their elders and families. The crowd is usually in a happy mood and everyone sing, dance and eat.

The spectators consist of family members of the participants and Fulani people from all over the country and sometimes from other countries, political leaders, spiritual leaders, well-wishers, friends and lovers.

When entertainment has been concluded, the main part of the festival begins with the participants making their way to the centre, escorted by beautiful and well-dressed maidens.

They are usually of the same age group or similar in size to have a fair challenge. They must also be bare-chested and unmarried. They usually carry scary-looking canes and sticks, with the objective of scaring or intimidating their opponent into surrender.

First, there is a show of strength on each side, usually accomplished by scary scowling, flexing of muscles and biceps and boasting to the crowd. They also blow kisses and winks at the young maidens seated among the audience.

Much like every other sport, a referee is present. The referee is there to ensure that it is a fair game such that none of the participants goes as far as intentionally wounding or blinding the other person due to anger or malice. The referee tells them when to start by asking one of them to begin whipping his contender.

It has been learnt that most of the participants of this ritual usually undergo several days, if not weeks of spiritual fortifications for this ceremony. Some take drugs, inhale things and smoke things. It is common to see the participants chanting mantras and incantations.

A contender is first severely whipped by his opponent. All through it, he is expected to show no sign of pain or discomfort. This shows strength. Participants usually laugh, dance, sing and beg or scream for more as a means to tire out the person flogging them. This is used as a winning strategy.

The families of the participants are also not left out. They recite mantras and prayers, usually begging that their son does not surrender because it is termed as a disgrace or shame if one surrenders. The families would be seen as weak and people would not want to associate with them.

If the participant is able to withstand the serious of flogging, he is seen as a man and welcomed into manhood. He is then allowed to marry whoever he desires in the community, in accordance with Islamic laws.

Not only is this festival a rite of passage, but prominent men in the Fulani community also use this ceremony as a means to pick a suitable partner from their daughters’ numerous suitors.